1.Why are you a candidate for the Dutch Party for the Animals in the upcoming European elections?

Dear Mr. Meesus, thanks for your enquiry, forgive the brevity. I am on a speaking tour, talking about some of the very issues The Dutch Party for the Animals addresses, i.e. consideration for all, a pro-environmental, pro-animal, pro-compassionate choice position for humanity. First, DPA  is impressive because, as you know I’m sure, it is the first political party in world history which is not solely about one species, the human being. It is more inclusive, recognizing that we are all in this together and that what we do to others comes back to haunt us in practical and sometimes terrible ways (e.g. raising animals for meat and dairy creates greenhouse gases; eating animals leads to heart attacks; destroying animals’ wetlands and forest homes leads to flooding of human homes, ad infinitum). As you know, when it comes to matters of animal welfare, the EU treaty of Lisbon urges member states to respect customs relating in particular to religious rites, cultural traditions and regional heritage. As a consequence, the Treaty gives priority to religious rites, cultural traditions and regional heritage, no matter how outdated, over the interests of animals. It is like still allowing child or virgin sacrifice because it used to be done or some religions wish to continue it. By not moving forward based on the knowledge we have gained about other animal life, this legitimates forms of animal suffering most people today abhor and understand to be needless and cruel, e.g. the use of animals in bloodsports like fox hunting and bullfighting even when public pressure and perspectives have changed. This is a big failure of the EU.
The protection of animals isn’t bound by borders. The Party for the Animals has inspired at least 6 other animal rights parties ( in Spain, Portugal, Sweden, Germany, UK,Cyprus) to campaign for seats in the European parliament.  As a British-American citizen I am honoured to be part of a growing number of opinion leaders who stand up for animals. Among supporters for the international cause, to name only a few, are John M. Coetzee, Sir Paul McCartney and his entire family, Bob Barker, Mary Midgley, and Will Kymlicka.

2.The Party for the Animals radically opposes violence in advocating animal liberation. What is your position?

That should be clear: the bullhook used to inflect pain on captive elephants in circuses,  the pipe rammed down the throats of geese and ducks to produce foie gras, the meat hook, we oppose these and all instruments of violence and wish them to one day be seen, not in use but in museums, in the same way that, in the U.S., in the Underground Railroad Museum in Ohio, one is now shocked to see instruments of violence that were used on humans – who were deemed inconsequential and beneath consideration by whites –  such as the spiked “necklace”, shackles, the stock, the lynch rope. We oppose violence, which is why we exist. We believe human beings have enormous potential to change old habits that are destructive, to open their hearts, minds and eyes to animal suffering, and to make kind choices (I wrote a book called, “Making Kind Choices”), and we are here to help in any way we can.

3.Why do you think it is child abuse if parents ask their children to eat meat?

It’s a little tongue in cheek, an attention-getter designed to spur discussion, but then again, there’s a lot of truth to it.  Studies, recently yet another one, show that children’s arteries start to clog with plaque formations caused by diet and, by the age of 18, as was shown during autopsies of young soldiers who were killed in Vietnam, these youngsters can be well on their way to heart disease.  As adults, their taste buds have also adapted and they have come to like whatever they were fed as children, so parents have a wonderful opportunity to set their children on the path to good health if they have the right information.  Parents love their children (well, most of them, and one hopes!) and, just as a mother not long ago thought nothing of smoking while carrying a baby on their hip, and parents thought nothing of their teenagers taking up tobacco (my father bought me a fancy cigarette lighter when I was 17),  parents now are helped by being informed, including in ways that grab their attention, that it is unhealthy to put children on a diet that increases the risk of cancer of the prostate and other sex organs, heart disease, stroke, high blood pressure, and so on, and that it’s a good move to explore raising children with a health advantage, not a disadvantage.  We are always on hand with recipes, tips, anything that will help in the transition. 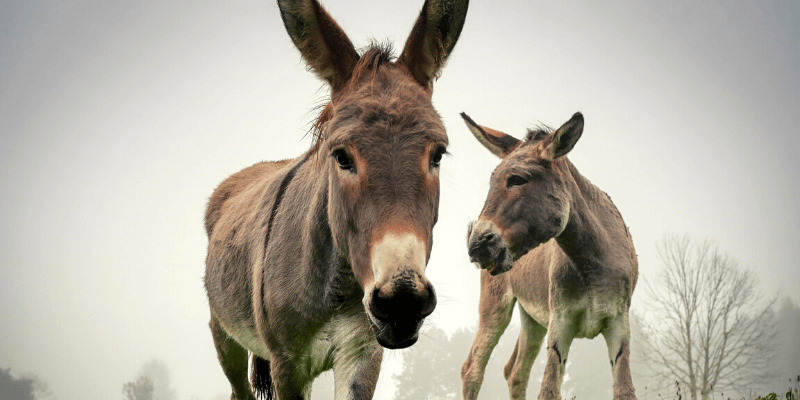