I’m writing to request that TUI cease all direct and indirect sales of tickets to SeaWorld.

As you likely know, SeaWorld has faced a public relations disaster since the release of the documentary Blackfish, which exposed the company’s cruel treatment of marine animals for profit. As revealed in the film, many of the orcas at SeaWorld were taken from their family pods in the ocean. All are far-ranging animals, travelling up to 140 miles per day in nature. At SeaWorld, where they live in cramped concrete tanks, they’re deprived of the opportunity to engage in almost any type of natural behaviour. Because of this constant close confinement, it’s no surprise that they become neurotic, self-destructive, and extremely dangerous. After the orca Tilikum killed trainer Dawn Brancheau at SeaWorld Orlando in 2010 (having previously killed two other humans), the US Occupational Safety and Health Administration imposed the maximum fine on the company for wilfully violating the law.

What’s more, at least 42 orcas – including, most recently, Kayla – and dozens of other dolphins have died at its parks from causes including severe trauma, intestinal gangrene, and chronic cardiovascular failure. In 2017, an infant beluga whale died at SeaWorld of pneumonia – one of the most common causes of illness and death in captive marine mammals. And this wasn’t an isolated incident. Since 1993, more than a dozen belugas have died prematurely at SeaWorld San Antonio, and the company continued to attempt to import more in order to display and breed them (until, fortunately, this programme was stopped by the US government).

Captivity is literally killing animals at marine parks, and numerous travel providers – including STA Travel and Thomas Cook – are severing ties with these unethical businesses. I urge TUI to do the same. 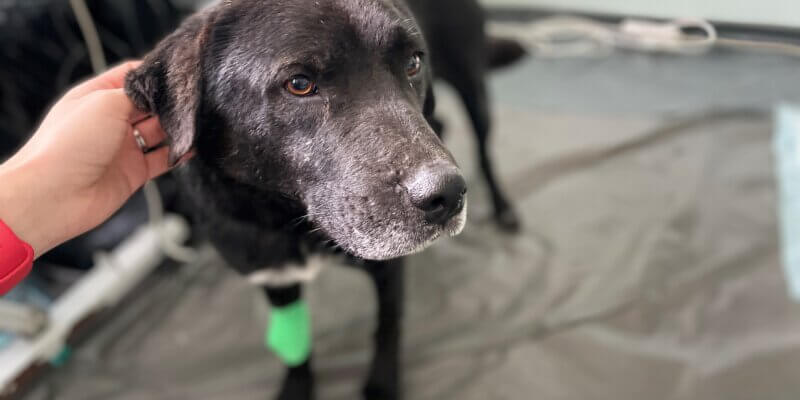